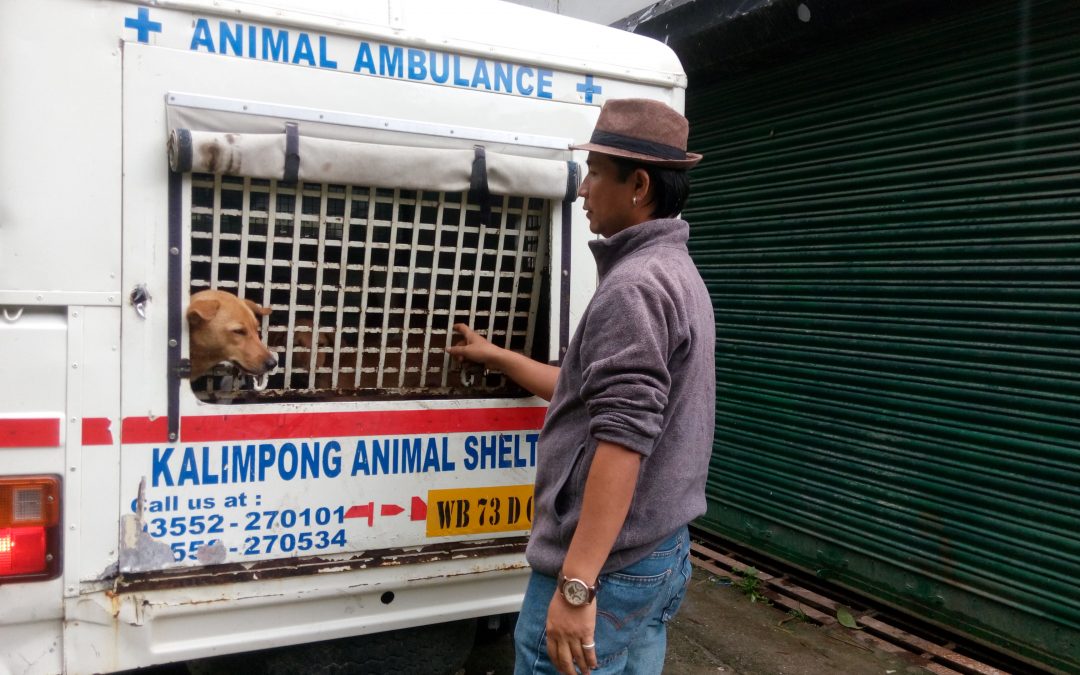 Kurseong, is another close hill station in Darjeeling district. Because of its scenic beauty, it attracts tourists every year.  And it has an average population of both humans and animals.  People there love dogs equally but mostly, the owners there do not have access to an animal shelter. Although the Govt, Veterinary Department exists there where owners take in their dogs for treatment however, due to lack of Shelter home for the treatment of animals and their birth control, many of them contact Darjeeling and Kalimpong Animal Shelter for help.

Such an initiative is also because of the compassionate teachers of St. Alphonsus’ School in Kurseong. The teachers there have a wing and apart from their professional career, they work in a team in raising awareness and controlling the dog population through ABC . Every year, they approach the Shelter Vet, Dr. D.P.Pandey for the camp schedule. Mr. Angad, and his team of members then organise the venue and inform the neighbourhood about the implementation of camps.

They also hire volunteers, school students who can take part in camp.  It’s usually a two day camp with large numbers of dogs. The Shelter team travels to Kurseong a day prior to the schedule camp and they catch street dogs for spaying.  The School teachers also give shelter to dogs that undergo spay and take care of them until their post-operative care. In the, some of the community members also volunteers in helping the dogs recover and relocating them from where they were caught post-surgery.

The camp mostly is conducted for street dogs but owners are also welcome and many bring for the same and vaccinations against rabies.   On 8th and 9th June this year, the ABC camp was held on the premises of St. Alphonsus’.  There were numerous dogs to be operated thus; the camp was split into two days. The Shelter Vet of Kalimpong Animal Shelter, Dr. Deo Prakash Pandey and team along with the Vet, Dr. Mihir and team of Darjeeling Goodwill Animal Shelter performed spay on 64 dogs. Most of them were female dogs and a few male dogs. Also a few owner cats were present for spay.  The two days camp was successful not just because of the Shelter team that conducted spays on big numbers but also because of those wonderful and helpful teachers from St. Alphonsus’ Kurseong. They have arranged camps in Kurseong year after year for the welfare of street dogs in which KAS and DAS have always been an integral part of such Animal Birth Control camps.

The people of Kurseong and teachers of St. Alphonsus’ were very thankful for the work of KAS and DAS thus saving lives of many street and owner dogs in the Hills. 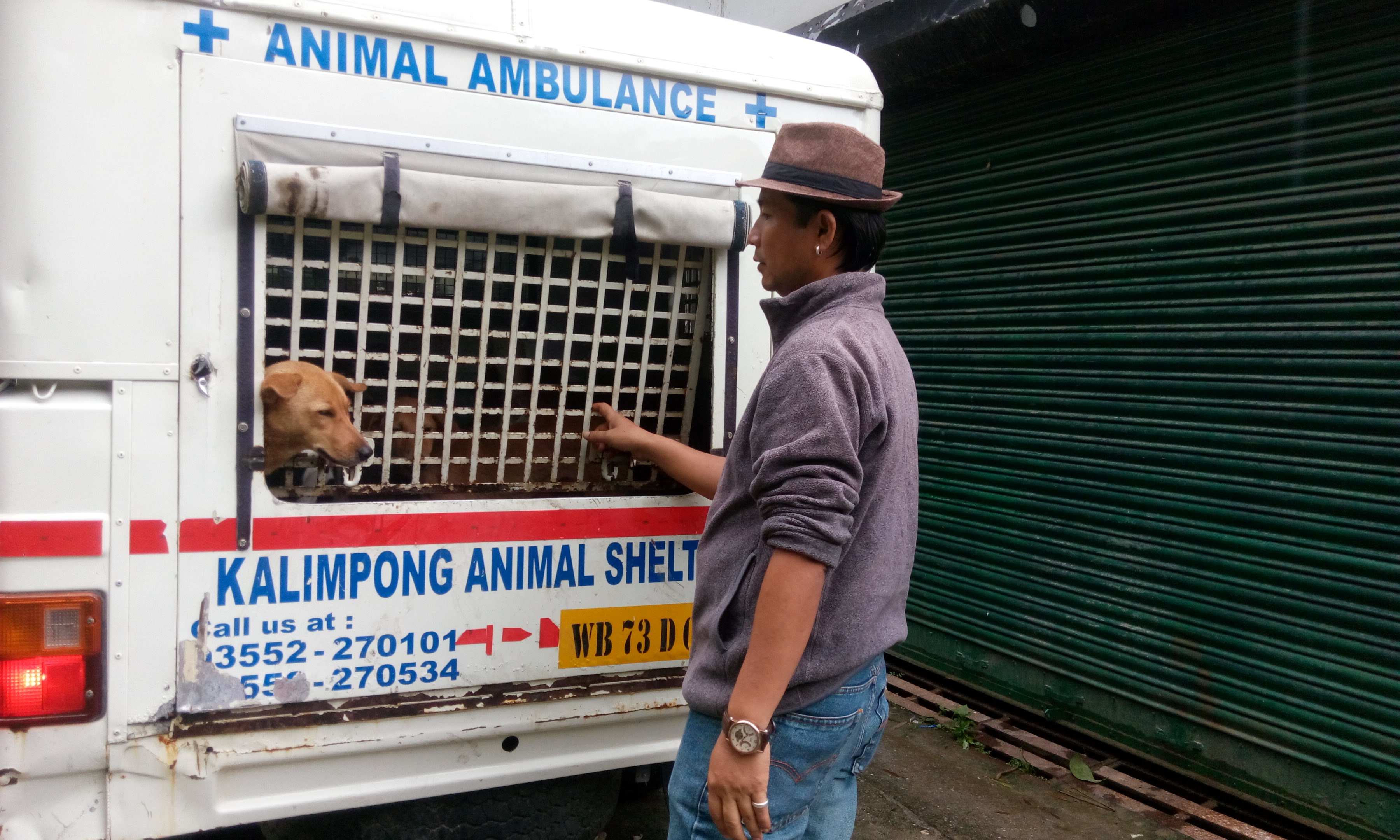 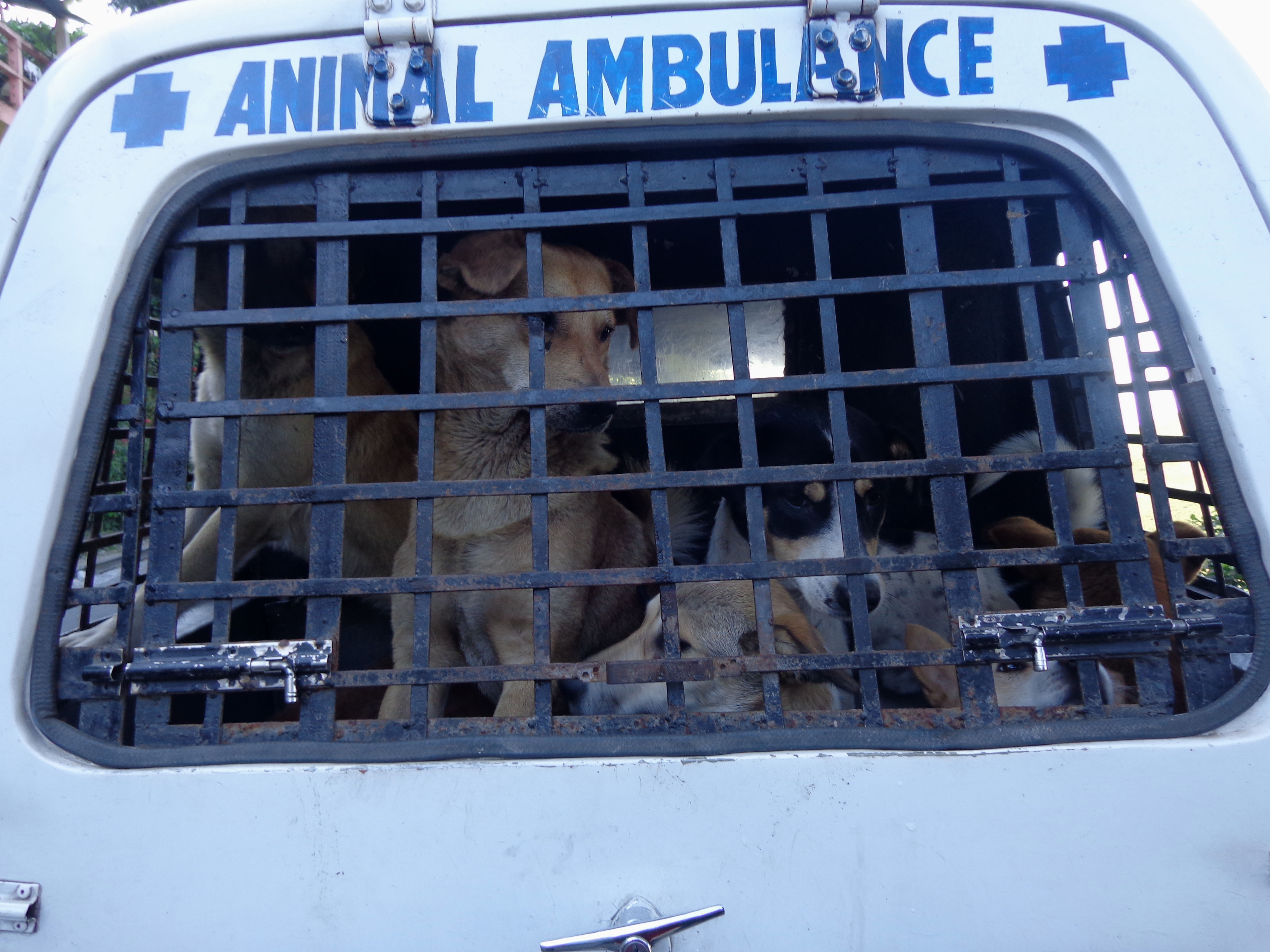 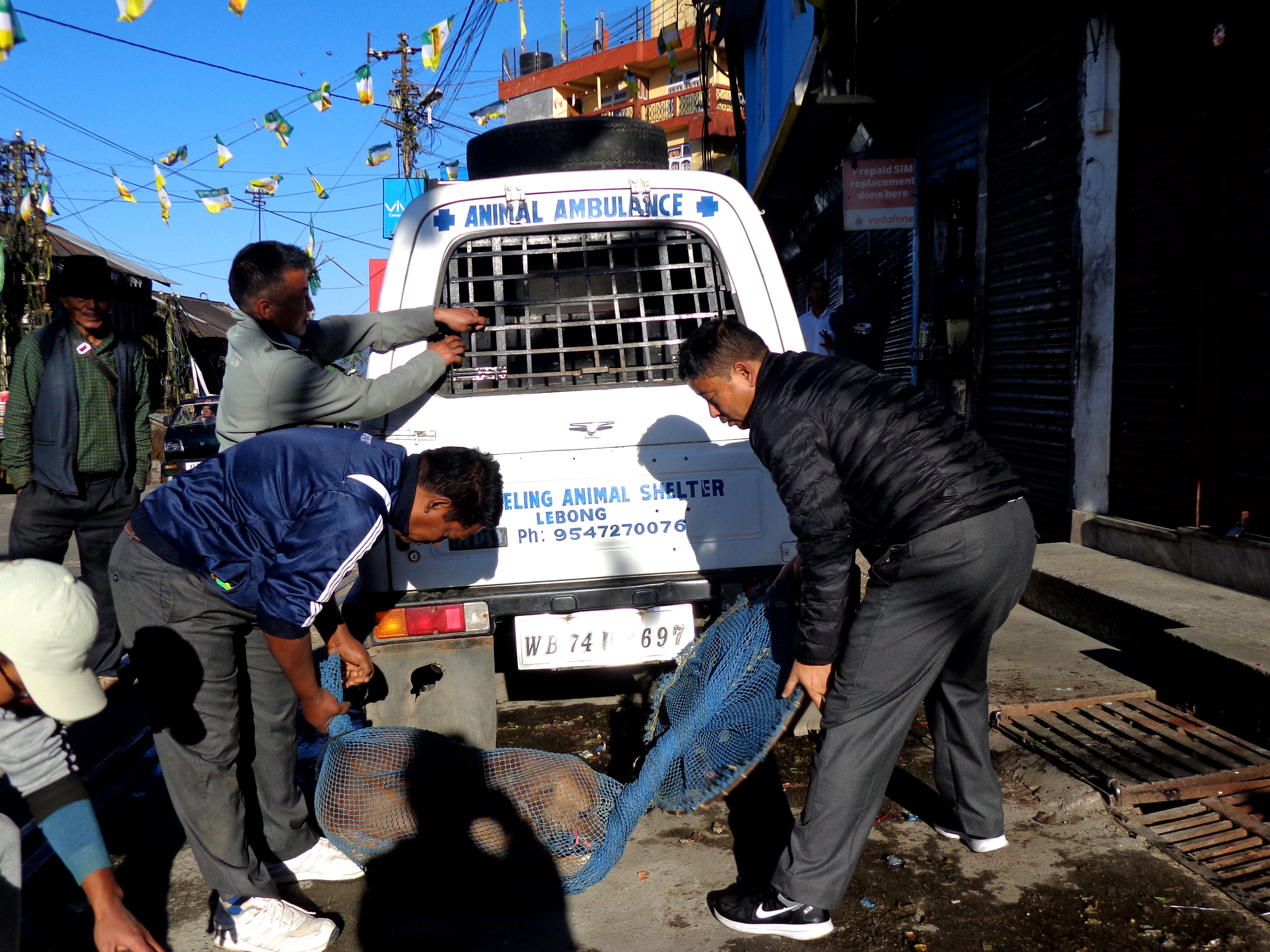