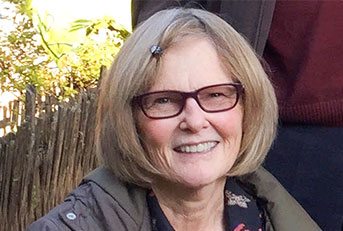 Dr. Christine Townend is the founding trustee of Darjeeling Goodwill Animal Shelter, a registered Indian Charitable Trust. She founded DGAS in 1998 with the help of Jaipur Lawyer, Mr. G.K. Tiwari. Previous to this, she had served as Managing Trustee of Help in Suffering Animal Shelter, based in Jaipur Rajasthan, in a voluntary capacity from 1990-2006. Her husband, Jeremy, a lawyer, worked with her also in a voluntary capacity. During this time with the help of Mr. D. R. Mehta and Mrs. Timmie Kumar, all killing of street dogs was halted by the Jaipur Municipality and HIS introduced an Animal Birth Control (ABC) programme which Christine then started in Kalimpong and Darjeeling with the support of the Chairs of the Municipalities.

Christine is a published author. Of her 12 published books, four were published in India. These are: 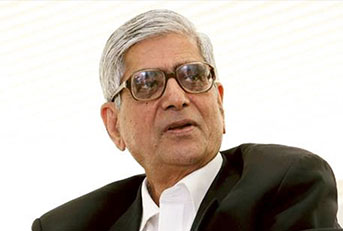 Mr. Mehta joined the Indian Administrative Services (IAS) in 1961 and held various responsible positions in Government of Rajasthan and Government of India. His last four postings were as under –

Mr. Mehta is the Founder and Chief Patron of Bhagwan Mahaveer Viklang Sahayata Samiti (BMVSS), Jaipur, the parent body of Jaipur Foot. Under his leadership, BMVSS has by now rehabilitated 1.71 million amputees, polio patients and etc making it the world’s largest organization for the disabled.

Mr. Mehta got several awards including the following ones –

Mr. Mehta was born 25th June 1937. He is a Bachelor of Arts and Law from Rajasthan University, Jaipur, India. He is also an alumnus of Royal Institute of Public Administration, London and Alfred Sloan School of Management, MIT – USA. 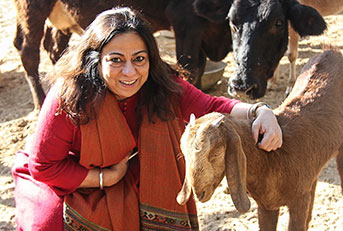 Timmie Kumar graduated from J.J. school of arts- Mumbai with specialization in Interior designing- 1979. She loves Art in any form and had own painting exhibition in New Delhi and promoted lot of young artists.

She is very passionate about animals since childhood and was a Founder member and a Trustee of “Animal Lover’s Association” NGO in Agra where she lived and worked for the welfare of animals for 10 years before moving to Jaipur. “Animal Lover’s Association” NGO protested for banning performing animals like monkeys, snakes, bears etc. and also did rescue of injured and sick animals. She was also a Founder member of “Kennel Club” of Agra in 1996.

She resigned from the post of Managing Trustee of HIS in July 2017, but continues to support HIS as Chairperson of the organization.

She received an award for Pride of Jaipur in 2012 and an award by Nexzen for excellence in social work.

She also an active supporterof child welfare organizations like “Faith” “Disha” and “Umang”.

She also participated in a protest against Captive elephant’s cruelty in Jaipur at Amer. HIS worked with Government to regularize elephant trips in Amer, to stop the use Ankush, shade for elephants and training of Mahout with experts from Burma, Kerala and England.

She continues to help other young volunteers in Jaipur who are working for animals’ protection. 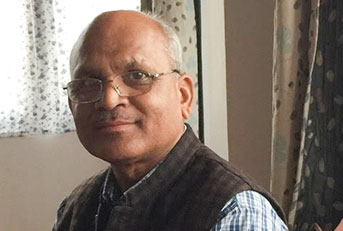 Working  as a Finance Director with “Help in Suffering ” Jaipur 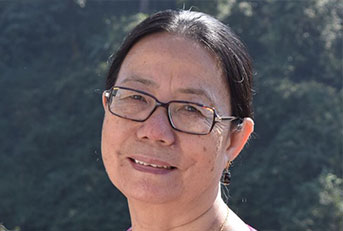 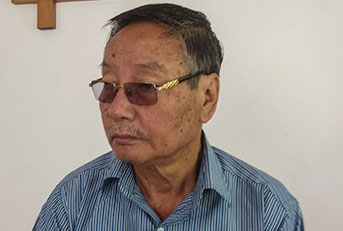