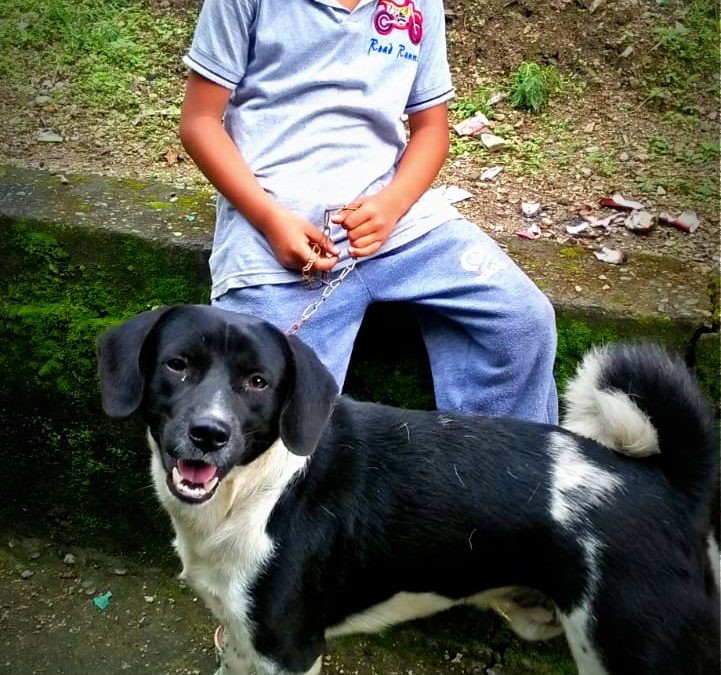 On 11th August, 2018 Kalimpong Animal Shelter conducted an Animal Birth Control camp at the request of a local village coordinator Nigam from Chibbo Busty. The camp was held in a community hall at Chibbo Busty where such ABC camps were held previously.  Year after year, such a camp is conducted to help worried owners about dog menace, dog fights and animal abuse in the community. Thus, ABC is an important tool to deal with such atrocities. After years of awareness generation camps owners now are aware of the need and importance of ABC and are always looking forward to such camps where they could bring their pet animals to a makeshift ABC camp in villages conducted by Kalimpong Animal Shelter and also get them vaccinated against rabies.

The main purpose of village camp is to help the community sustain well
without any fear of rabid dogs or dog menace. On the other hand, it is to help pet animals live long and a healthy life. The life in a remote village in Kalimpong is something different than usual and people there don’t have enough facilities or good roads to travel long distance to bring animals for operation. So, Kalimpong Animal Shelter travels far and wide at the request of people from villages to conduct ABC.

When conducting ABC camps, locals even bring their other domestic
animals like goats, chickens or request the shelter staff members to treat their ailing animals or do their general check-up by making home visits close by the camp venue. Therefore, by conducting Animal Birth Control camps, many lives of animals can be saved not only that, it also helps maintain a human and animal friendly society.