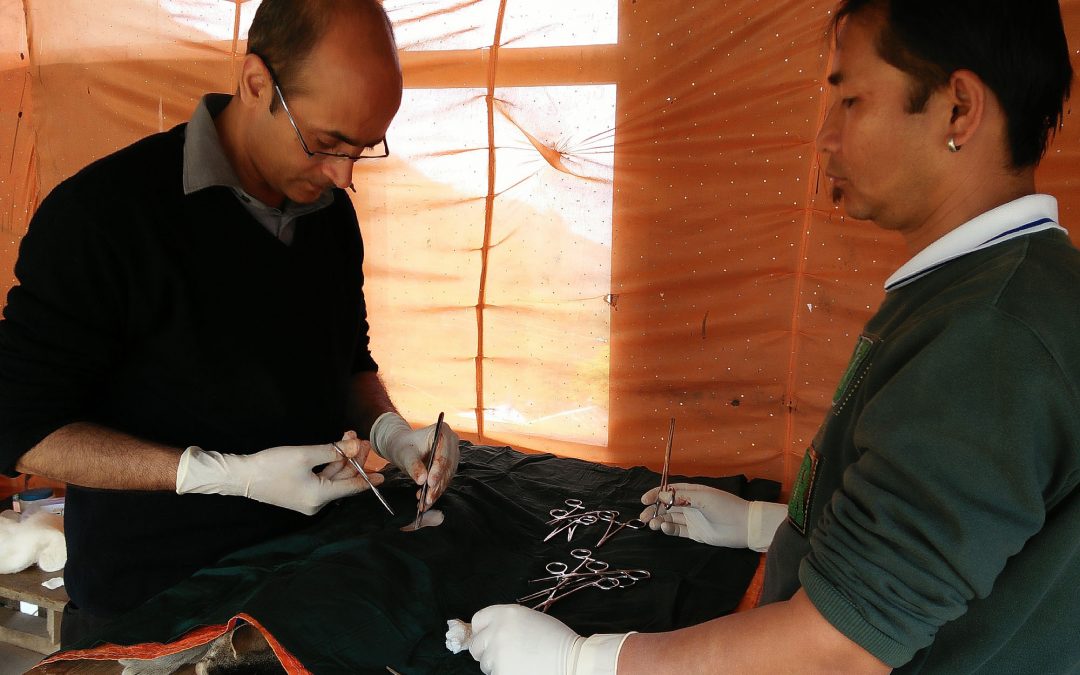 Kalimpong Animal Shelter has been the one and only organisation working for the voiceless in Kalimpong for several years with the main objective to sterilize and vaccinate street dogs in order to stabilise the stray dog population.

Henceforth, animal birth control gradually spread across small hamlets located in far-flung areas of Kalimpong where the community hardly knew about the process of sterilisation and its importance. Year after year, KAS reached out to far flung villages to sensitise the community about the dreadful disease rabies, dog bite do’s and don’ts, vaccine available to treat rabies and viral diseases in dogs, cruelty cases and neutering of dogs.

After years of outreach on the welfare of animals, people eventually realised the importance of animal birth control and supported the cause by bringing their pets to the shelter for spay. But KAS discovered that it was difficult for people to travel to the shelter so, KAS commenced village camps with the help of the community co-ordinator who organises a small place for KAS to perform open flank spay.

It has now been almost 20 years that KAS has been serving the community and animals at large backed up by locals from the community who approach KAS for yearly ABC camps.
The outlying villages where animals suffered greatly are now relieved because of KAS initiative to conduct village camps which at times are in conjunction with the govt.Veterinary Bloc II that supplies free medicine for large animals like cattle, goats, pigs, etc. When ABC camps are conducted, all those small animals such as cat and dogs are also vaccinated against rabies prior to their spay. Owners also receive vaccination record cards for yearly vaccine updates of their pets.  All vaccination and neuter of cat and dogs are done by KAS at a very minimal cost.

This year again in 2018, animal birth control camps were organised in conjunction with the govt. Vet Bloc in those outlying villages where KAS has been conducting camps yearly.

In the month of May, KAS along with the Vet Bloc covered multiple villages and conducted animal birth control camps as usual but this time on new dogs that were awaiting sterilisation and vaccination. And it was so good to hear from the community people that rabies had come to a halt there, and people were no longer hurling stones or beating dogs cruelly.

The community thanks KAS every year for their dedication towards the voiceless and in making a rabies free community for both humans and animals.

Following are the village camps conducted by KAS in 2018: 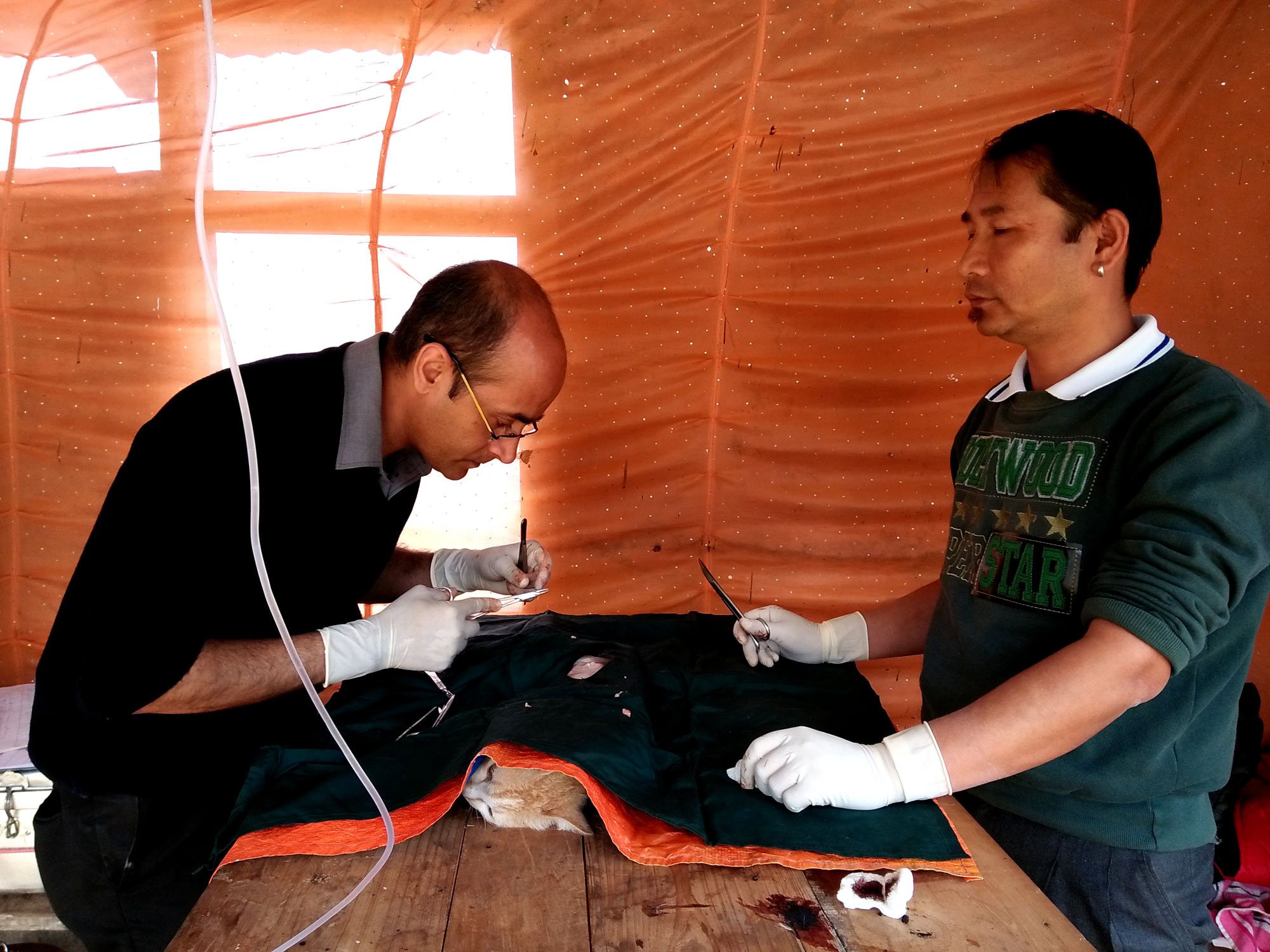 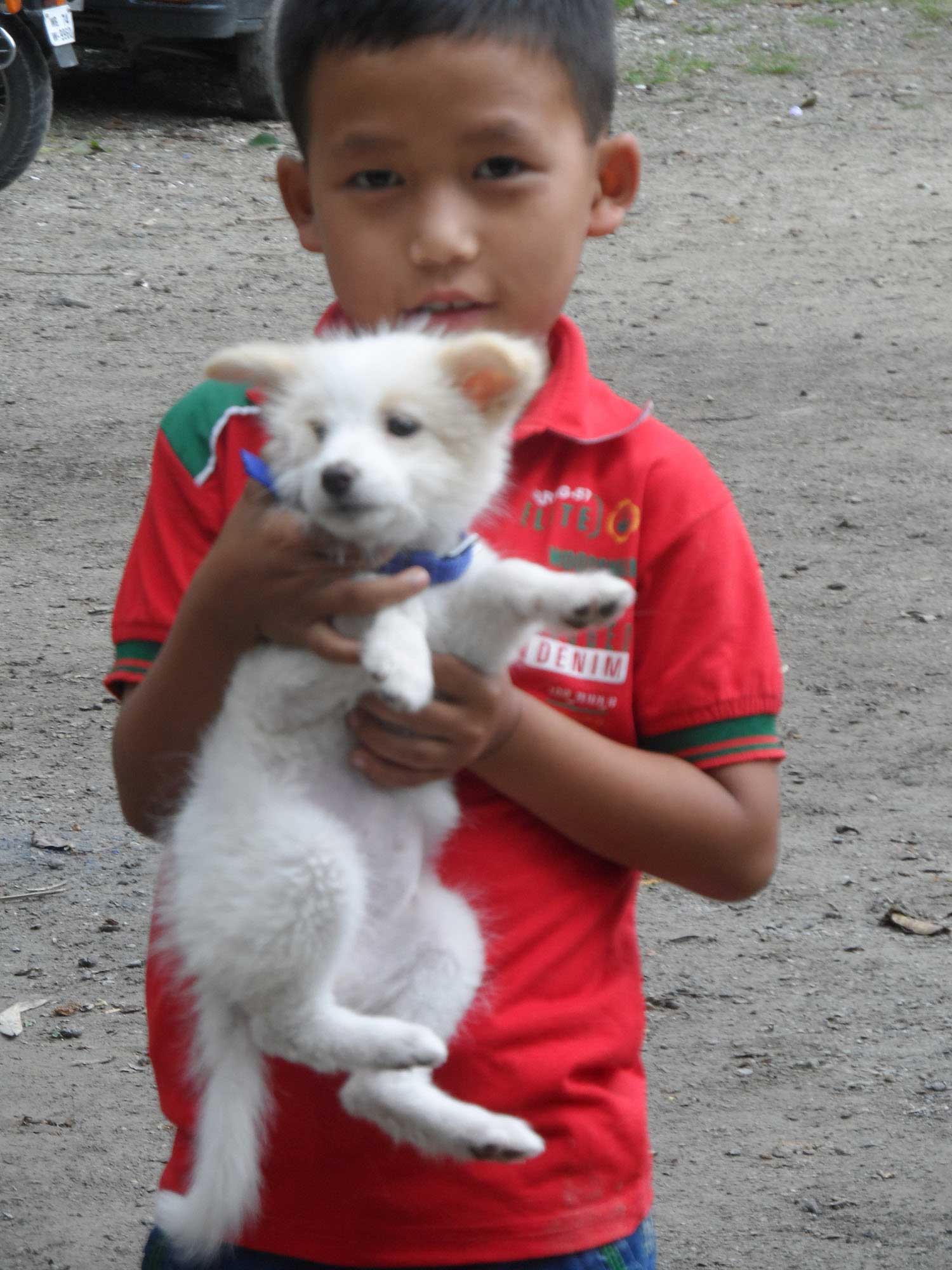 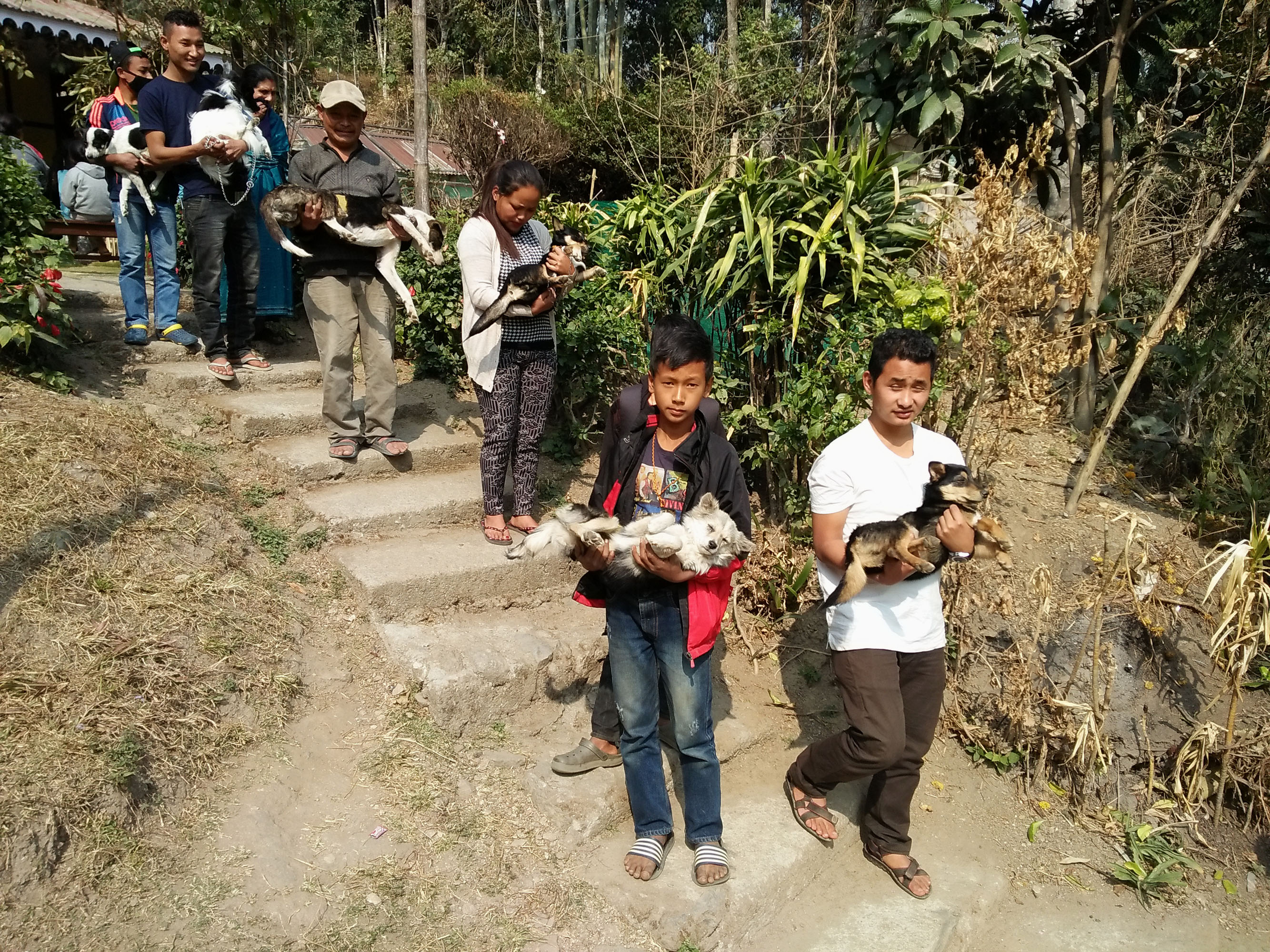 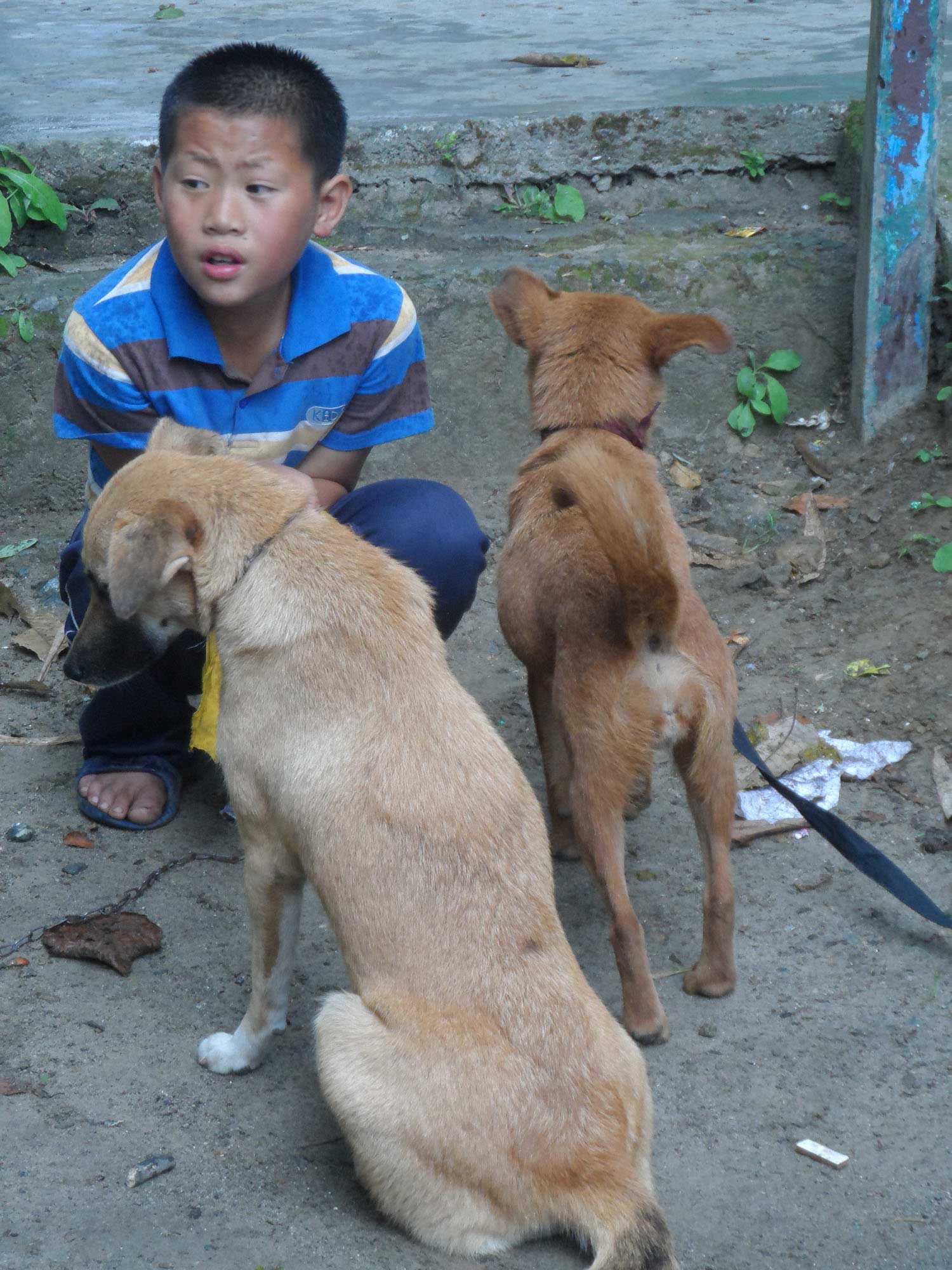